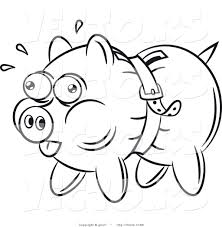 Although budgets continue to be tight for South Africans, the majority of consumers appear to be attempting to take their debt in hand, with a slight improvement in credit health. According to the latest TransUnion SA Consumer Credit Index (CCI) for the third quarter of this year, the repayment behavior of consumers improved to some degree but overall households remain under financial strain.

Transunion SA chief executive, Geoff Miller says one of the likely reasons for the slight improvement in consumer health is that lenders have become more cautious in recent years, showing more prudence with a greater degree of built-in market checks and balances than existed during the last major credit cycle from 2004 to 2012.

The number of new accounts in default or three months in arrears fell by 2.4% year-on-year, reflecting that fewer consumers are falling behind on their debt repayments. However, despite this encouraging sign, household cash flow weakened further, decreasing by 0.6% year-on-year.

Miller says that the use of credit cards has now been hovering around 51% since early 2014. “This stabilisation doesn’t imply zero growth in revolving credit, only that households are not (on average) using more of their credit limits,” he says. He continues to say that household cash flow is at its weakest level since 2009. Weak household cash flow could be expected to cause accelerating defaults and distressed borrowing. However, Miller says this is mainly the case when borrowing has been rapid and then cash flow deteriorates quickly, as happened in 2007/08. He says that in the current cycle, there would need to be a deeper decline in household cash flows before consumers start defaulting on debt repayments to a greater extent. 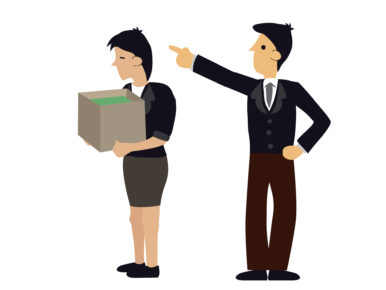 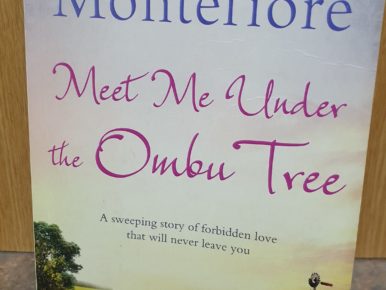 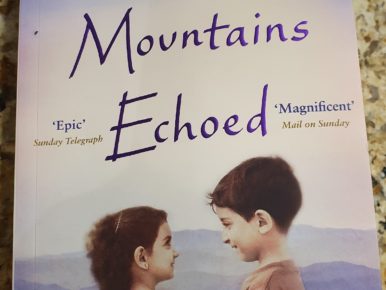