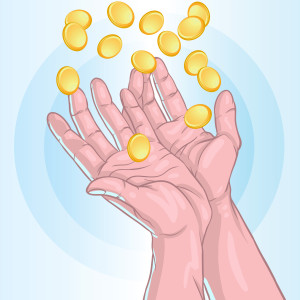 It is estimated that there are as many as 6 million Zimbabweans working in South Africa, and there are several money transfer services available to facilitate the transfer of money earned in South Africa to family members back home.

International remittance provider, Hello Paisa, part of the Hello Group, says statistics collected over the past year show that the typical Zimbabwean customer earns less than R3 000 a month and tends to send more money home during the winter months, when their children and parents need more blankets and face higher electricity costs due to the increased use of heaters.

CEO of the Hello Group, Nadir Khamissa, says that Hello Paisa initially launched with a 5% transaction fee for sending money from South Africa to Zimbabwe, which was already favourable compared with the market rate of 10%. South Africa is the most expensive country in the world to send money out of, says the founder of Mama Money, Raphael Grojnowski. The World Bank recently cited Mama Money, a financial technology start-up, as the lowest-cost operator for money transfers from South Africa to Zimbabwe. For every R1000 sent home, the family only receives about R800 when using larger transfer agents, but with Mama Money, they would receive R950.

Grojnowski says established providers such as Western Union, MoneyGram and Mukuru charge a minimum of 10% and, on top of that, add their own exchange rate margins. Patrick, a Zimbabwean now residing in Kenilworth, Cape Town, says he uses Mukuru and finds it easy to use, although he would prefer to use a service that costs less. “Everyone I know uses Mukuru. If they knew of a cheaper service, they would definitely switch,” he says. Grojnowski says: “Mama Money rates are set at 5% with no hidden fees, and with no margin charged on the exchange rate.”

In Zimbabwe, the family member can access the money using any Telecel or Telecast agents, which are widely available at retail, banking, garage and postal outlets across the country.

How to use Mama Money

To use Mama Money, you must register at one of the 450 Mama Money agents in South Africa, at any Pep store or at one of the Mama Money kiosks that have been set up in Johannesburg (Tembisa-Phomolong, Tembisa-Mayibuye, Florida, Krugersdorp and Cosmo City) and Cape Town (Kraaifontein, Parklands, Strand, Grabouw and Du Noon).

Grojnowski says Mama Money is rooted in a strong social ethic that came out of his experiences working for the UN World Food Programme. Mama Money takes R5 of every transaction and uses it to support a young Zimbabwean by contributing to their school fees.

2 comments for “Money transfer services: helping you move your cash” 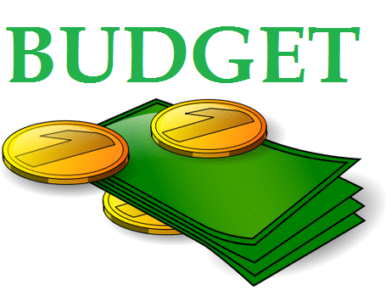 What the 2017 national budget means for you 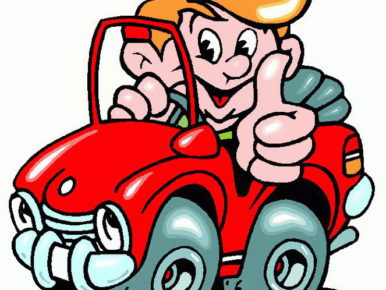 10 ways to tighten up your household budget